I have been looking forward to this Easter Vigil for the last year, because I knew two very special people who were coming through RCIA and into the church this year. Here’s the note Paul wrote on Facebook:

Late last night, at the Easter Vigil, two amazing people joined the Catholic Church. I was Jeff Winkler’s sponsor, and that was an honor! Jeff has spent many hours helping a lot of kids in very challenging circumstances. He has helped them in many ways, not the least of which is showing them Jesus, through his actions and in his life. Welcome home Jeff!

Also last night, Joann Gonzales (her sponsor was [her son, who entered the church last year] Andre Gonzales) came into the Church. Joann is an amazing woman who has done so much with so little. She has 12 kids, and she has raised them (or is in the process of raising them) all on her own. This year, Joann turned her whole spiritual life around, and that has been all kinds of fun to watch. Joann also has some significant health problems, so please keep her in your prayers.

As you can imagine, this was an epic celebration!  It was, therefore, rather deflating to face the fact that, for the first time since our first Vigil in 2011, I would not be able to attend this year due to my mommy responsibilities. I debated bringing Junior this year, but after attending both the Holy Thursday and Good Friday liturgies with him, both of which were 2+ hours, and both of which were shorter in duration than the Easter Vigil, I knew it would simply be too much for him. (I heard later that there were a total of 40 baptisms, including our Joann, while 80 were receiving just confirmation and First Holy Communion – so 120 in all — and that didn’t include the children in RE, which is 800-strong this year, who will be receiving sacraments in the coming weeks!) So, instead of attending, I prayed at home, and sent my camera along in hopes of at least one or two pics of our very special new Catholics.

Everyone else got to attend, though — the girls were singing in the choir, and thus had a wonderful view of all the action from up in the choir loft; Jacob was content to sit on his own and enjoy the liturgy, while Paul was sitting with his candidate. I got a full report when they all returned home around 11pm, and was so happy to hear that, even though Joann was feeling very poorly (and thus, was not up to doing photos), she was able to make it through the ceremony, and best of all, practically her whole extended family was there to support and celebrate with her, bringing flowers, balloons, and a large painting of Our Lady of Guadalupe, which they had blessed while they were there!

Watching the work God has been doing over these many years crescendo to this beautiful pinnacle of fulfillment, I am awed, I am grateful; but most of all I am encouraged by yet another reminder of how loving and faithful our Heavenly Father is in answering prayer, in His perfect time. He hears, he answers, he provides. Never doubt!!

Here are the few pics I managed to glean from what Megan took for me with my camera, plus three that I snagged from Jeff’s fiancé off of Facebook. 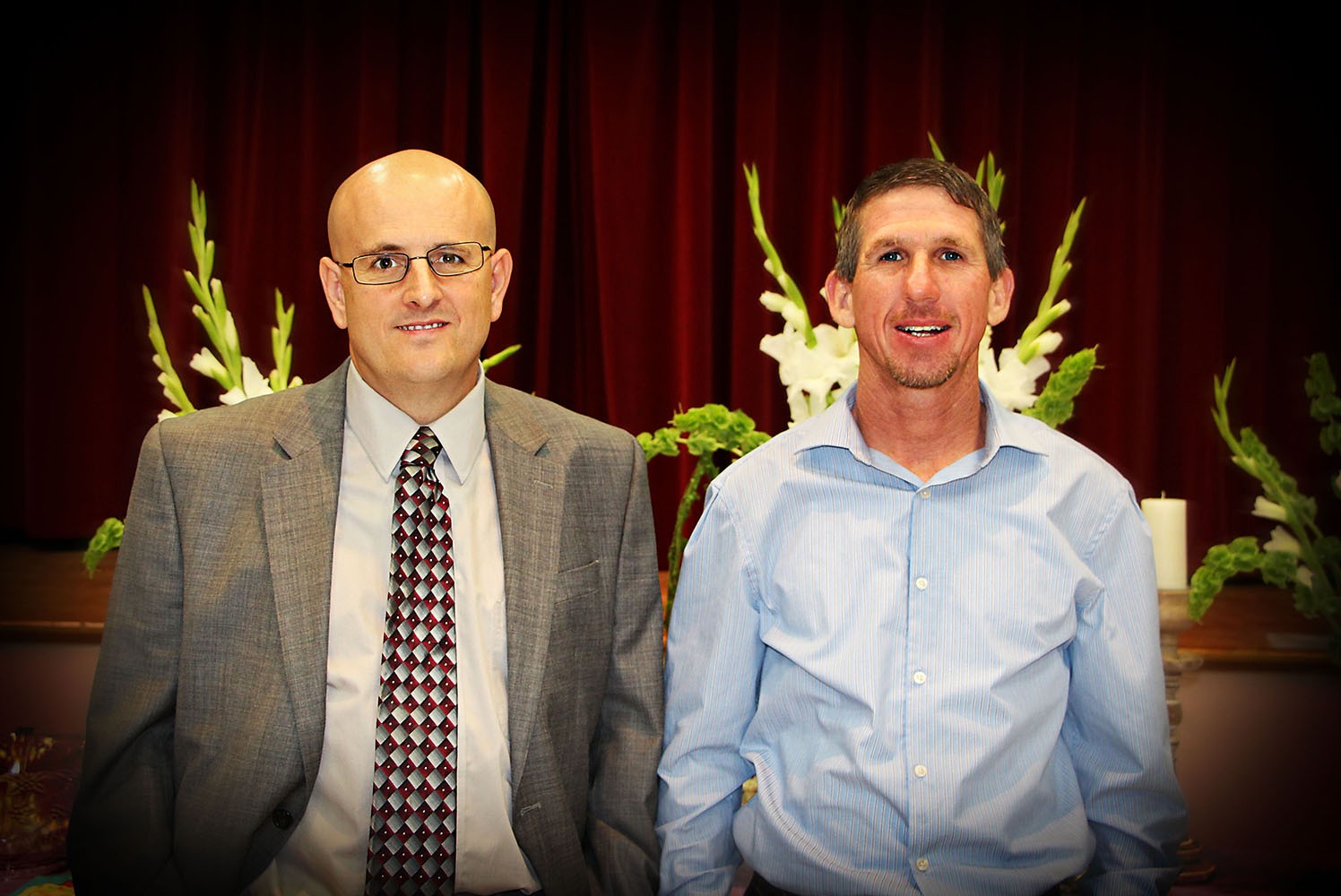 Before the vigil, Paul and his candidate, Jeff Winkler. 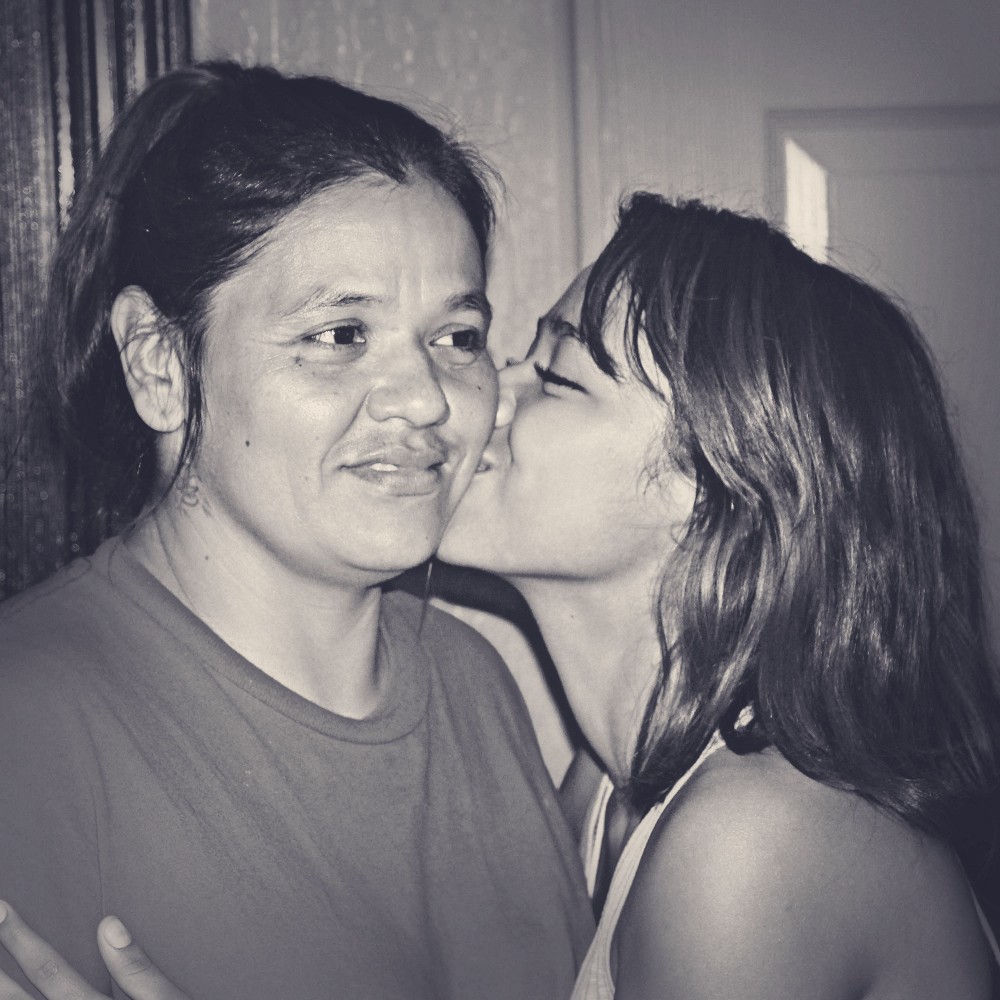 Joann and one of her many beautiful daughters, Mercedes. 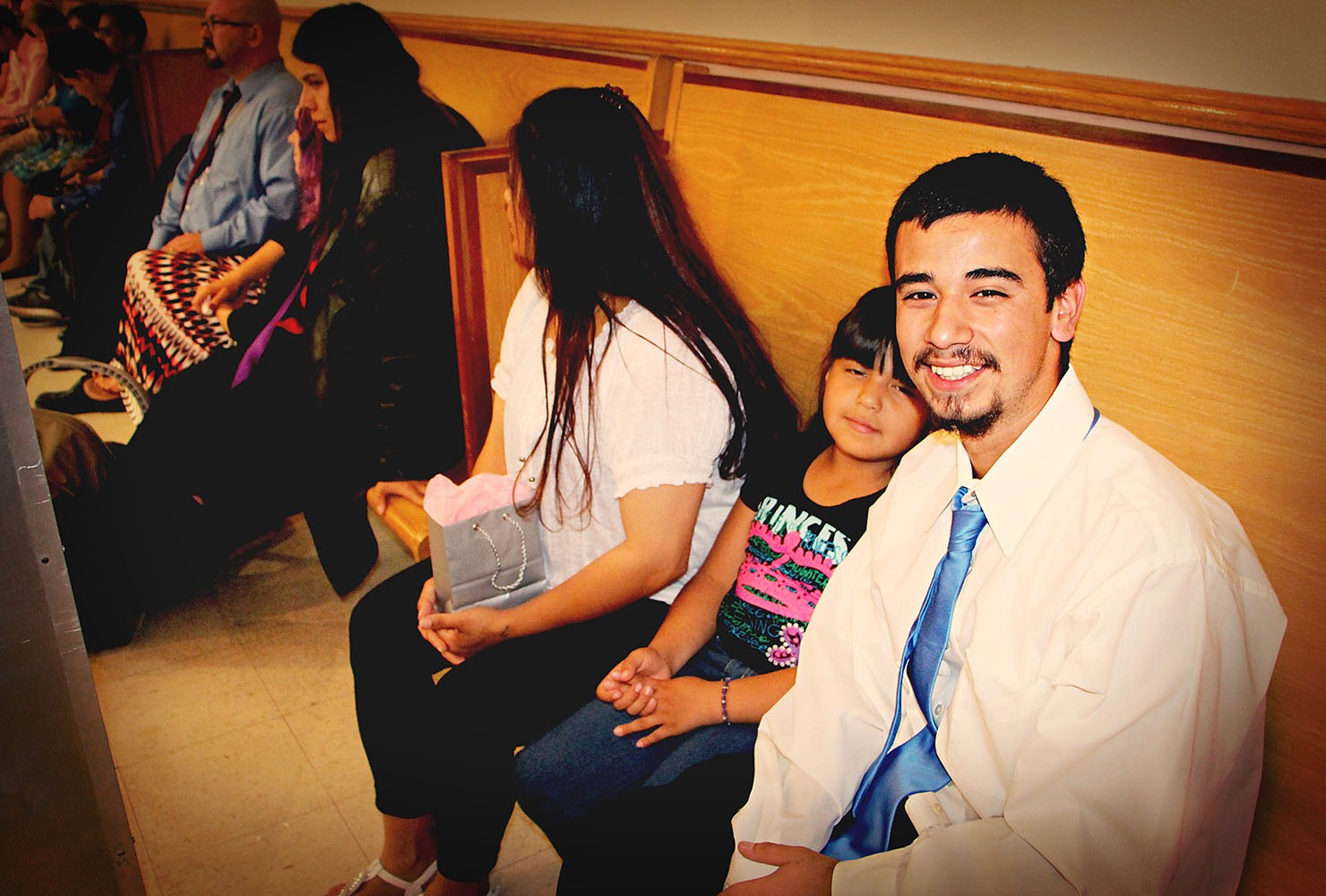 Joann, waiting in Smith Hall before the Vigil, with her little daughter, Santana, and her sponsor, Andre. 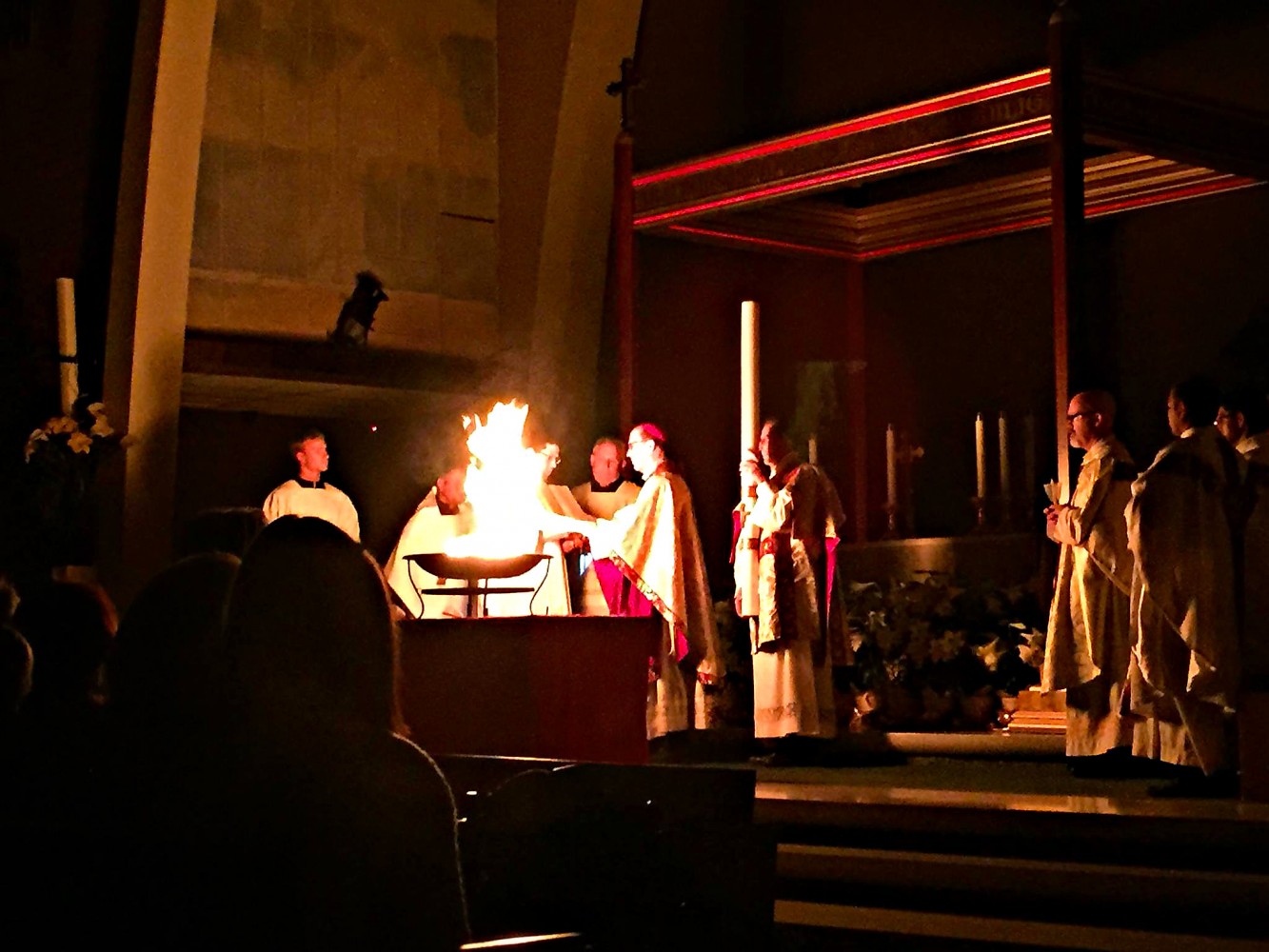 Bishop Olmsted lighting the Easter Fire, from which the Paschal Candle is lit. 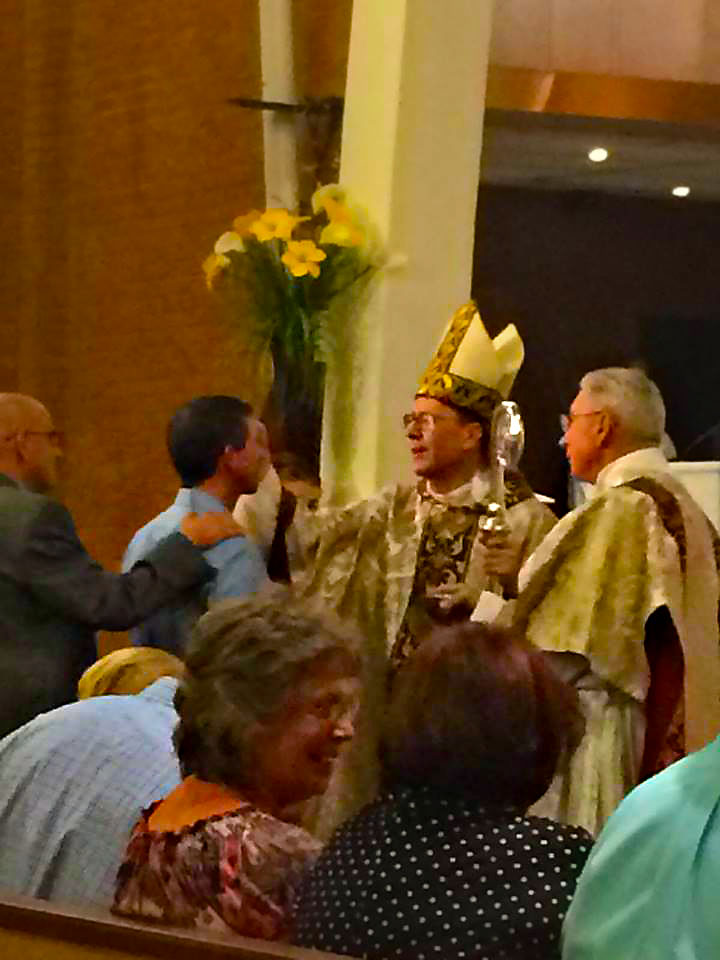 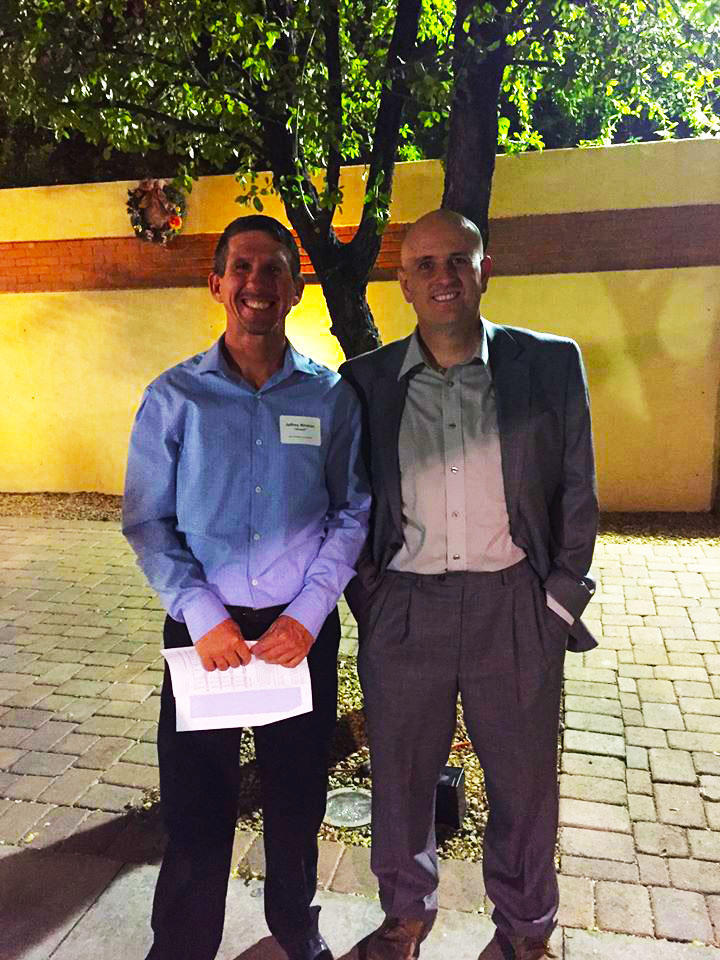 Paul and Jeff, in full “take the tie off” celebration mode after the Vigil.