St. James the Apostle is sometimes called James the Greater. He and his brother, St. John the Evangelist, were the sons of Zebedee, and were the second pair of brothers Jesus called from their work as fishermen to be his disciples — the first two being Peter and Andrew (Mark 1:14-20).

Together with his brother John and St. Peter, he was witness to the Transfiguration of our Lord. Jesus called James and John the “Sons of Thunder”. Luke describes how they reacted when the Samaritans would not welcome Jesus as he was on his way to Jerusalem: “When the disciples James and John saw this they asked, ‘Lord, do you want us to call down fire from heaven to consume them?’ Jesus turned and rebuked them…” (Luke 9:54-55).

At another time, they had the audacity to ask the Lord that they might be seated one on his right hand and one on his left in the Kingdom of Heaven. When he asked if they could drink the cup that he must drink, they boldly declared “We can!”. He went on to prophesy that they would indeed drink the same cup – that of martyrdom. (Matthew 20:20-28)

Our Lord’s words were fulfilled when James the Greater became the first of the apostles to be martyred. “About that time King Herod laid hands upon some members of the church to harm them. He had James, the brother of John, killed by the sword, and when he saw that this was pleasing to the Jews he proceeded to arrest Peter also” (Acts 12:1-3a)

The shrine to St. James the Greater, or El Senor Santiago, at Santiago de Compostela, has been a place of pilgrimage for many centuries. Read more about St. James.

Almighty ever-living God,
who consecrated the first fruits of your Apostles by the blood of Saint James,
grant, we pray,
that your Church may be strengthened by his confession of faith and constantly sustained by his protection.
Through our Lord Jesus Christ, your Son,
who lives and reigns with you in the unity of the Holy Spirit,
one God, for ever and ever.
Amen. 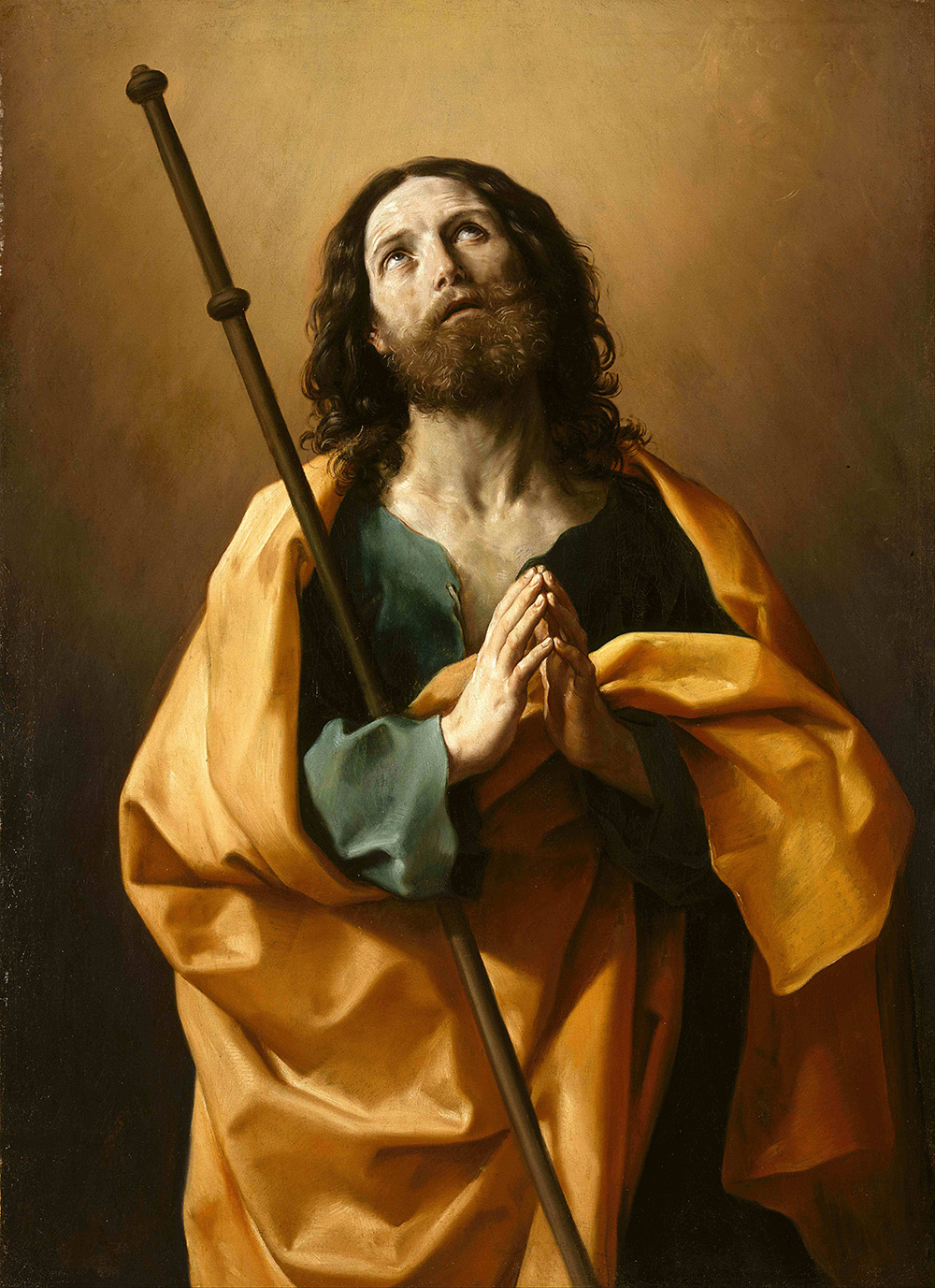