On this Father’s Day, instead of being celebrated, Paul, our family’s patriarchal provider, protector, and pedagogue, spent the day taking turns caring for a fussy baby during church, ending mass by hauling the limp-as-a-noodle 3yo (whom I had been in and out with several times) out to the courtyard where we found him holding her afterwards, literally foaming at the mouth in her meltdown. That nixed his hoped-for lunch at Burger King with the family, as she was entirely too out of sorts to manage. Once home, he then took the sick baby to Urgent Care to see about an infected eye. When he returned from there, I took him out to Wendy’s for a burger while we waited for three prescriptions to be filled.

Finally home again, we dosed the exhausted, cranky baby together, who was finally able to sleep for a while. Laurent came over after singing the 11am mass, so he was able to spend a little time with all 11 kiddos. By the end of the day though, Paul headed off to bed early, as he felt he might have contracted a bit of whatever infection has been plaguing the baby.

Maybe on another day we can surprise him with a proper show of appreciation for all that he is to our family. Today, he was just doing his Dad thing, as brilliantly as always. 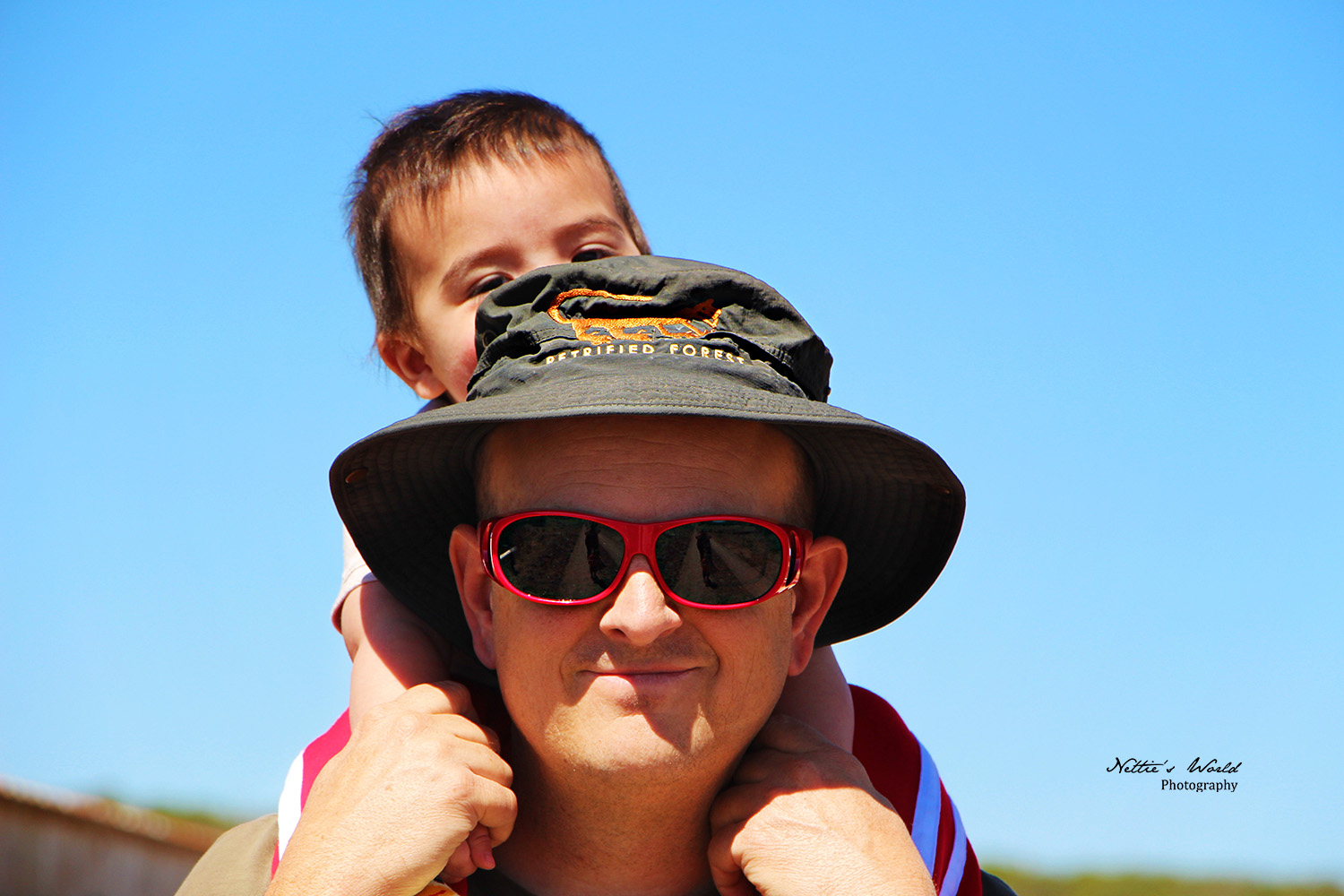